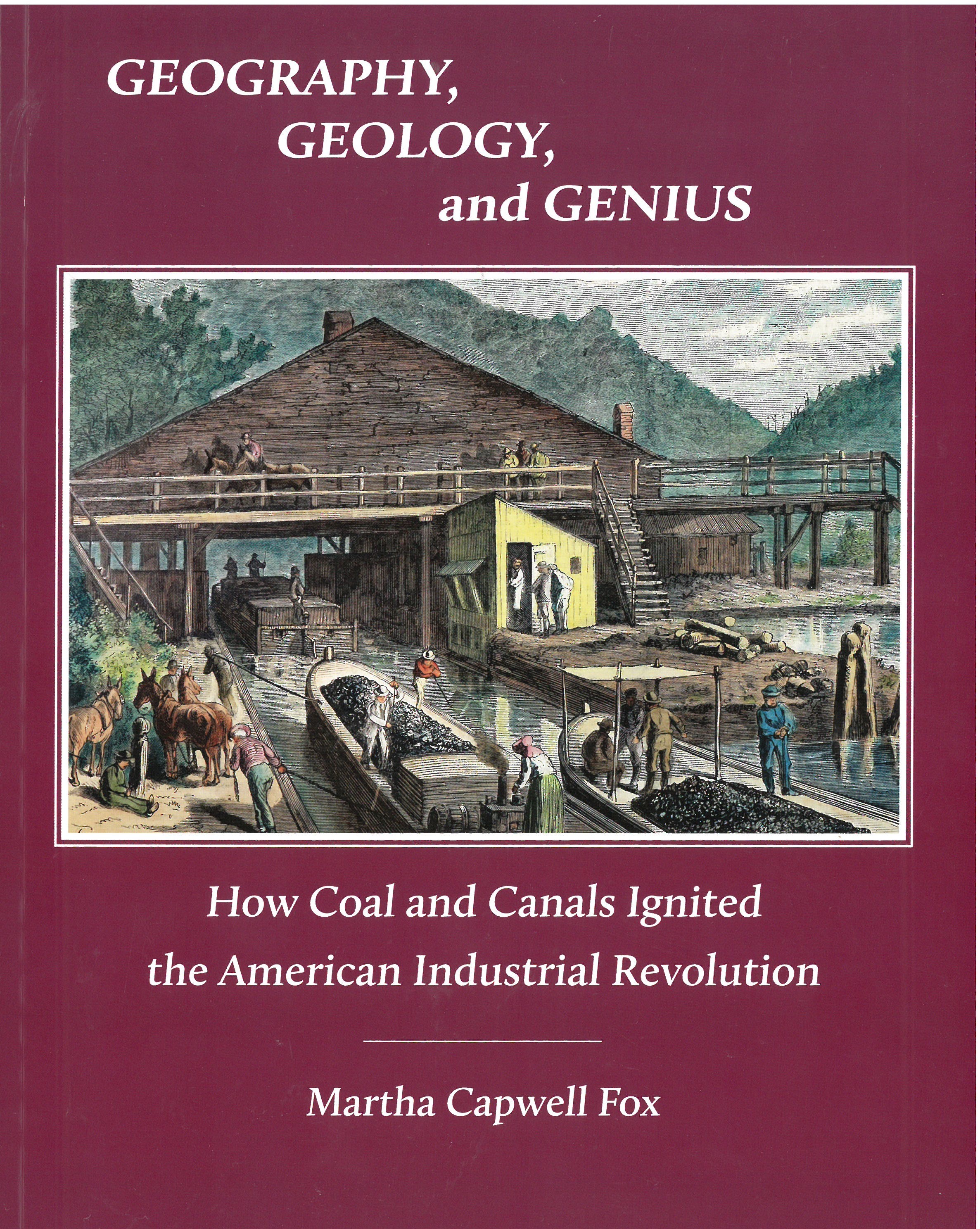 This is the first book that tells the story of how a small slice of eastern Pennsylvania became the cradle of the American Industrial Revolution.

Pennsylvania was America’s powerhouse in the nineteenth century, supplying the hot-burning, high-energy anthracite coal that ignited the iron and, later, steel industries that transformed the United States.  This revolution began in the five counties – Bucks, Northampton, Lehigh, Carbon, and Luzerne – that are now designated the Delaware and Lehigh National Heritage Corridor.  This is where geography, geology, and human genius met to begin the building of modern America.

With maps, illustrations, and historic photographs, this book traces the development of the innovative industries that were founded in the Corridor as a result of this confluence of waterways, minerals, and minds – industries that became dominant in the nation and even the world during the past 200 years.  As well, we see the people – some famous, some forgotten – whose persistence, determination, and hard work built those industries.

Author Martha Capwell Fox is a life-long student of American and Lehigh Valley industrial history, and now serves as the archivist and historian for the Delaware and Lehigh National Heritage Corridor.